Not So Elementary, CBS 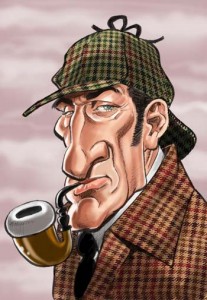 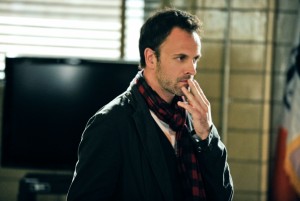 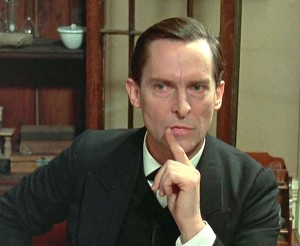 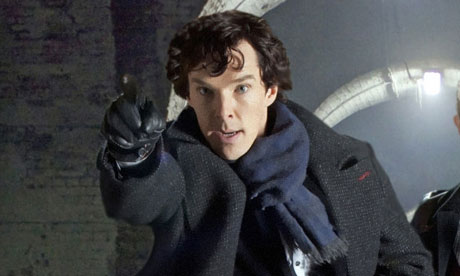